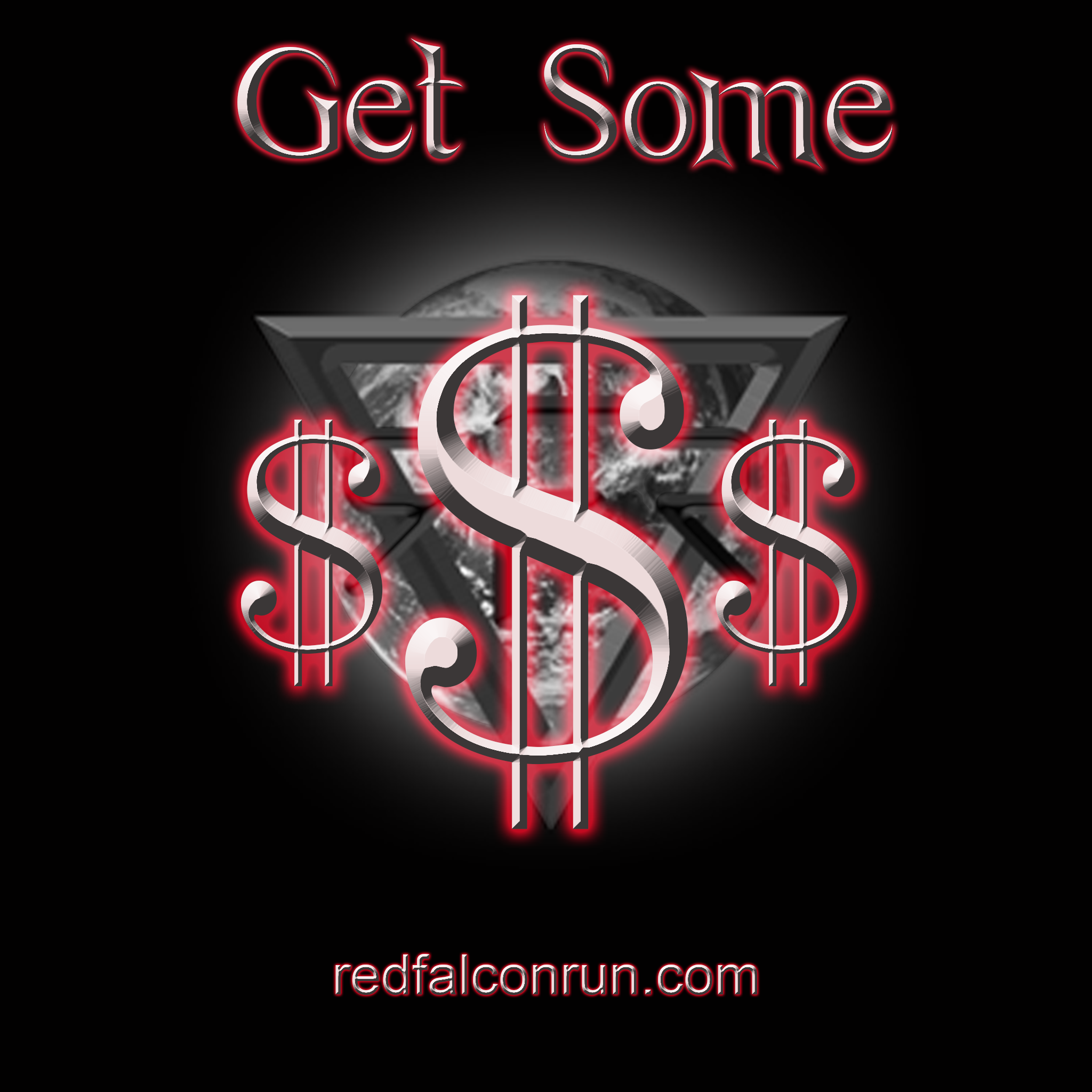 So you have a bunch of videos on YouTube, and your stuff has gotten really popular. Since you were doing so well, why not monetize your channel and make a little extra cash? You may drop some F-Bombs, here and there, or tell some dirty jokes. You get some great laughs or some shock value, and people watch your channel even more. And, hey… who could blame them. Funny is funny. I don’t care to have stuff censored all that much, maybe for kids tone it down a bit. But come on, a YouTube video has been used for people to express themselves freely. And currently there is nothing stopping content creators from doing so. However, the advertisers are starting to pull their ads for monetization if they don’t happen to agree with the content creator’s message in some way.

And I have to say, that’s fine too. The advertiser has every right to say they don’t want their product to be associated with a monkey using a frog like a flesh light. (Its one of those things you can’t un-see. So don’t go looking for it, because you will find it.) And you can’t blame the advertiser; allowing an ad for a household cleanser alongside that might be in bad taste (despite the inevitable need for it later).

What I see happening is the advertisers trying to make the content creators self-censor their content by turning off the cash flow. I kind of think that is a little dirty and underhanded. I can almost hear them in their board meeting saying stuff like, “All we have to do is stop advertising on their channels and they will willingly tone down their antics.” Then someone else says, “That’s a great idea, Bob. Here’s a bonus.” Now, I don’t know for sure that is what’s happening, but it does not seem outside of the realm of possibilities.

So, it seems to me there is only one thing to do, and that is to fight fire with fire. Instead of willingly censoring yourself as a content creator, so the money can keep trickling in… turn off your monetization instead. If every major content creator does it for 2 months, the advertisers will start falling all over themselves to put their ads back on your content with no strings attached. You might even get a better deal than before, and perhaps an apology for overstepping their bounds.

9 thoughts on “YouTube Monetization Changes… You Mad? An Opinion Piece By: Tim Murosky”